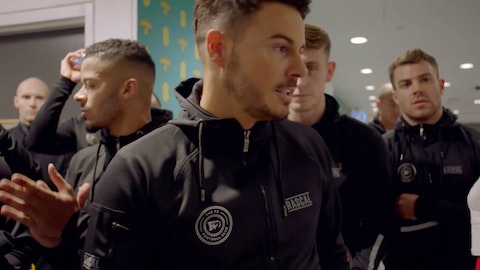 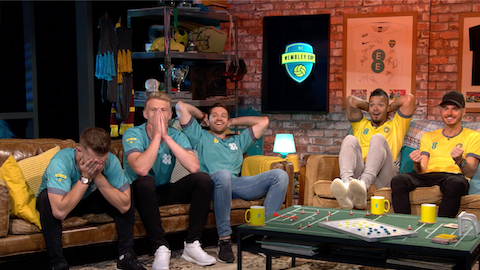 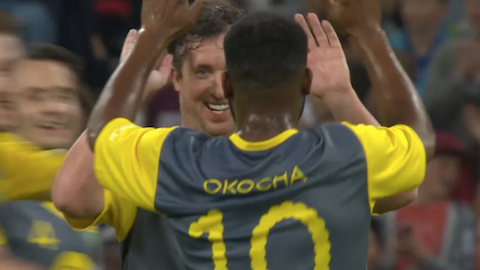 The Wembley Cup is the most successful YouTube series to have ever been made in the UK. Hoi Polloi have been part of the core development and delivery team from the start, working for 4 years with Poke London, EE, and the English FA.

Recent Finals have taken place at Wembley Stadium in front of a live audience of 18 - 35 thousand fans. Hoi Polloi is the Host Broadcaster responsible for the teams, the Live Broadcast filming, and delivery of the Live Show to YouTube.

In its first 3 years, the core of the program was a full 90 minute football match between two teams of YouTubers, boosted with real Football Legends. Year 1 young fans were incensed they couldn't watch the final Live. So from year 2 we offered tickets and streamed the full program Live on YouTube.

The live-edited program of over 2.5 hours has been watched by over 400 thousand people online at a single peak. The subsequent catch-up edit, including additional behind-the-scenes Wembley footage, has received over 8 million organic views in a single year. The 2016 Live Show was awarded the Most Successful online commercial by Google.