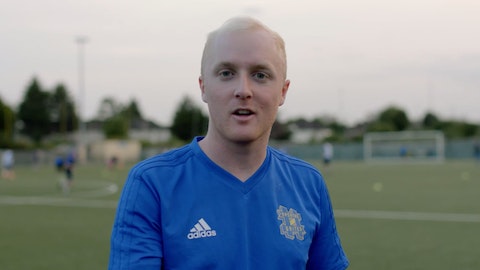 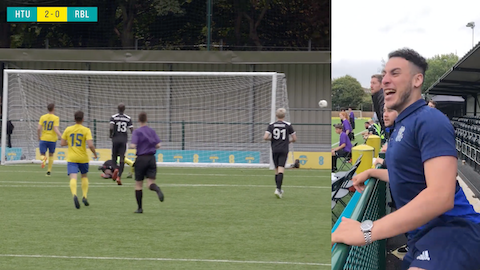 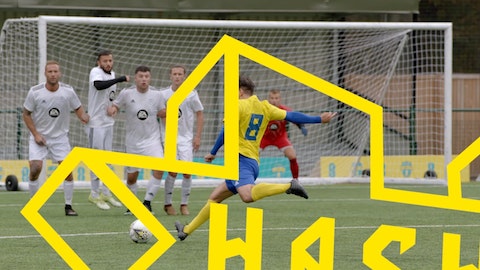 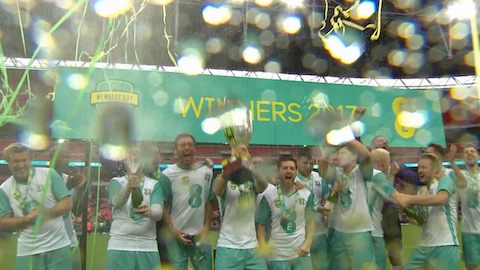 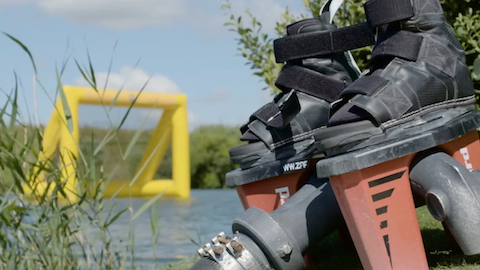 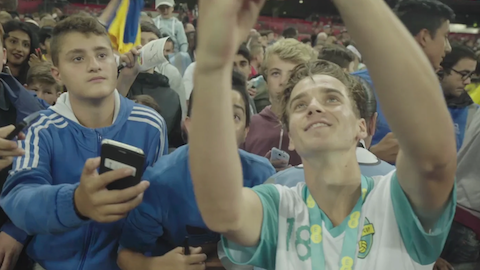 The EE Wembley Cup is the most successful YouTube series to have ever been made in the UK. Over 4 very different Series, Hoi Polloi have co-developed and produced this industry-first show with Poke London and EE

With over 20 million organic views each year, TWC won the Most Effective Brand Campaign at the YouTube Awards in 2017. And the Best online Commercial, September 2016.

Each year the format has evolved. In its first year, the Wembley Cup began its very first episode as a simple Fifa Gameflow challenge between Simon Miniminter and Spencer Owen. They took their rivalry off-screen to build two footie teams and challenge each other at Wembley Stadium, the home of English Football.

Year 2 saw us build on the theme of challenges, with Footie Legends up for grabs in each episode. The challenger that year was Joe Weller. Year 3 introduced F2 as the main rivals. It also saw us test out Google's Studio complex in London to create a live TV Talk-Show format. Year 4 in 2018 and everything changed again…now we had 4 different Influencer teams competing in a Football Tournament.

For each of the four TWC series we have created more than 120 minutes of unique content. Then added a three hour Live Streamed Final from Wembley Stadium.