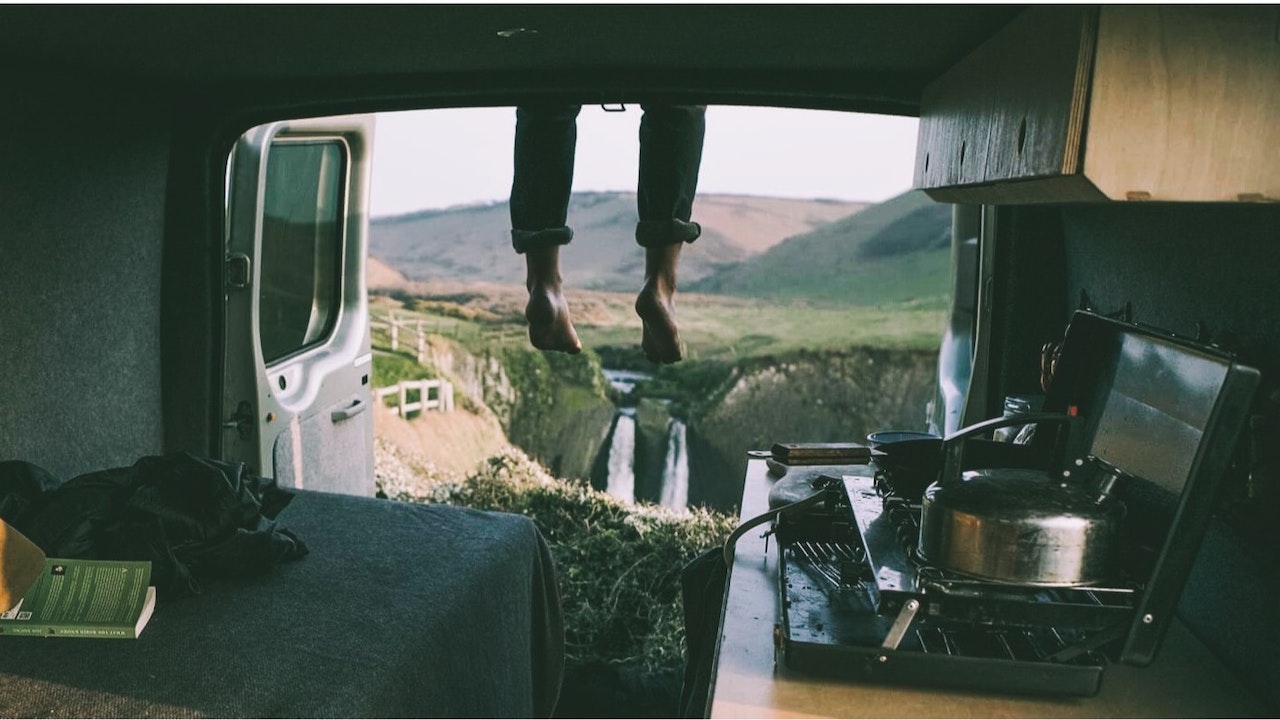 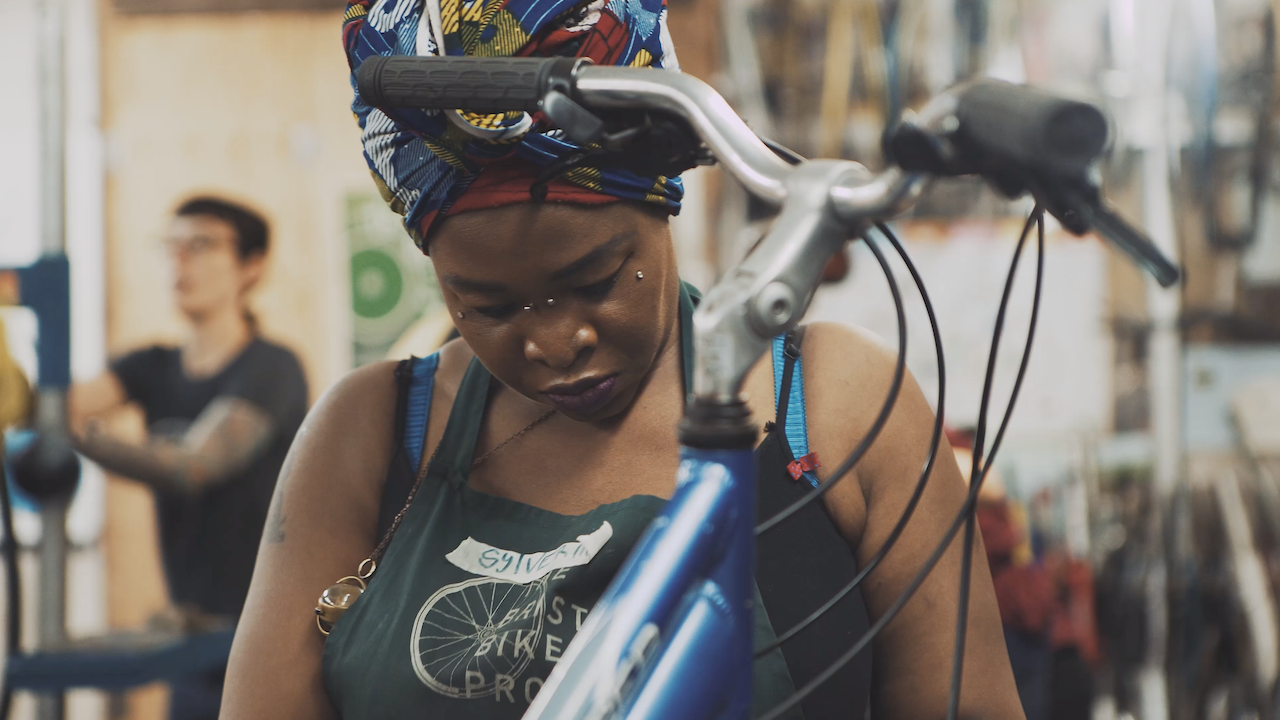 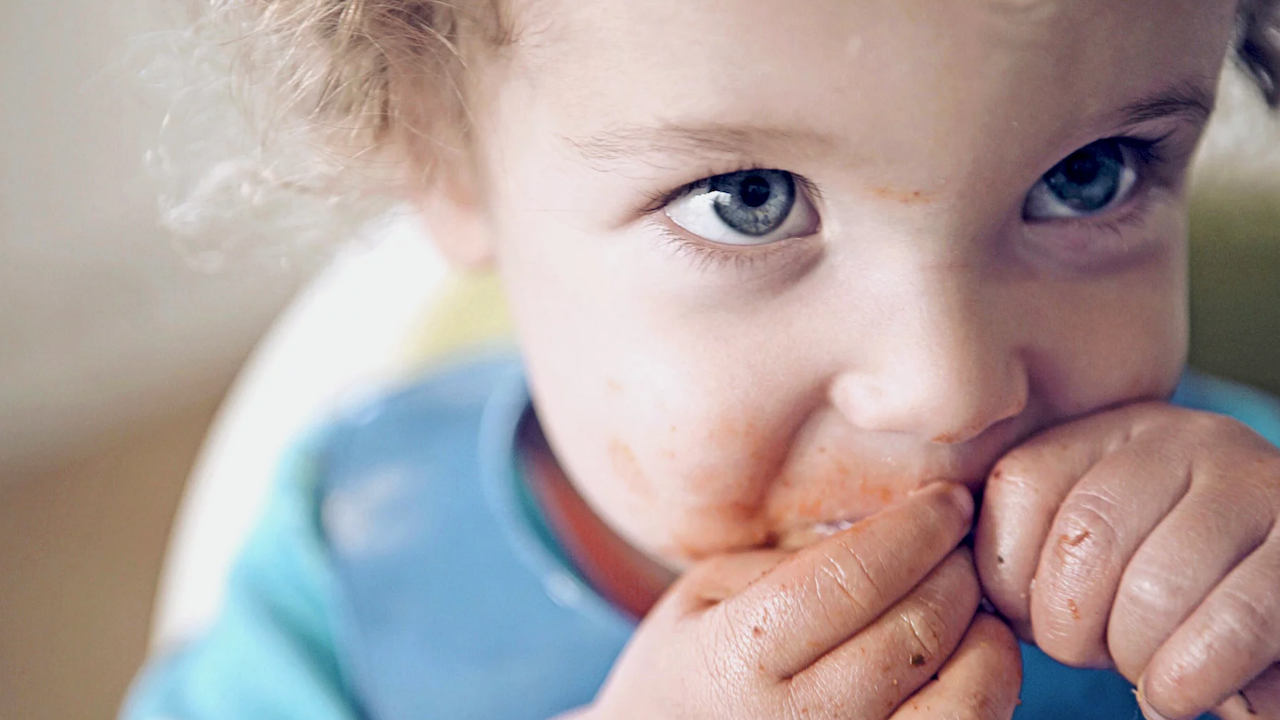 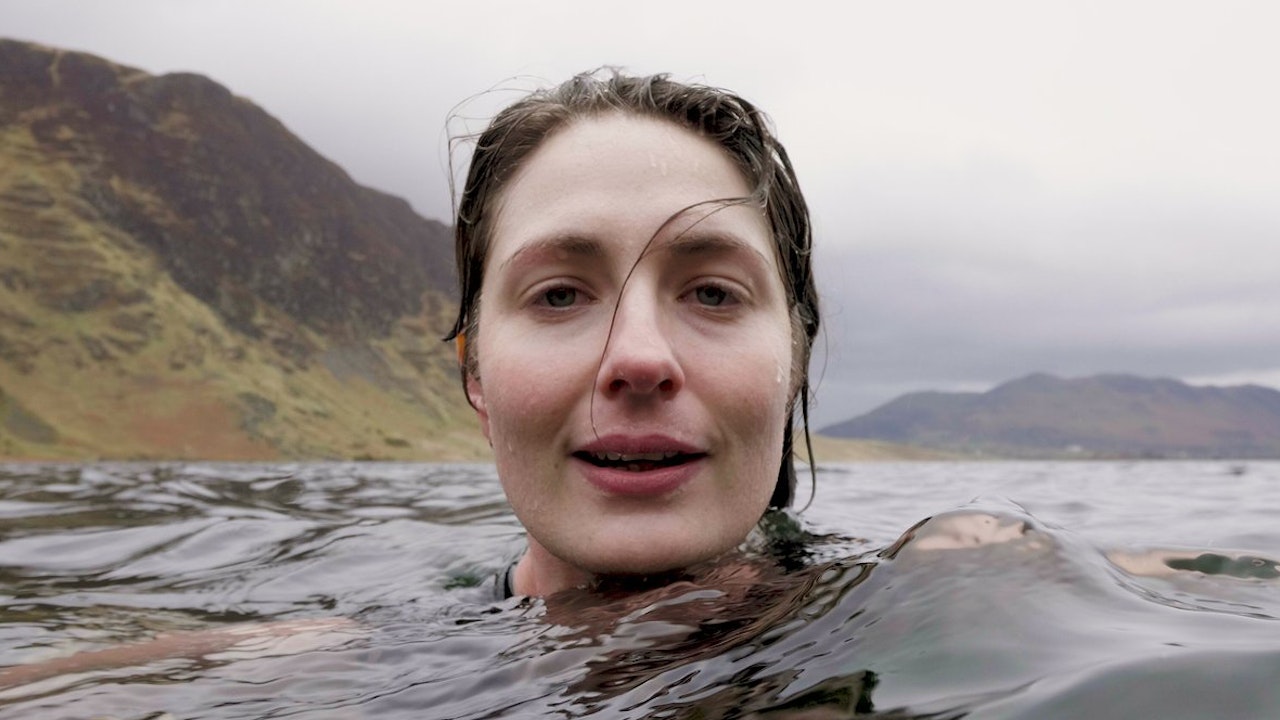 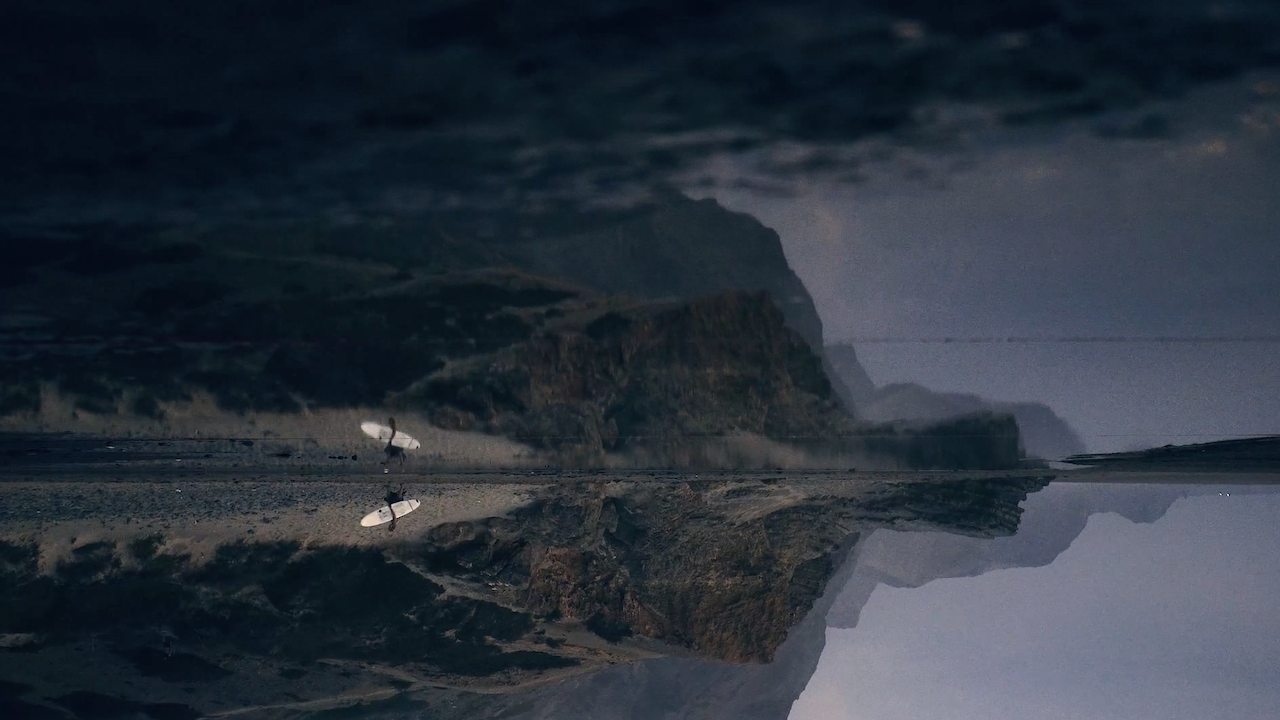 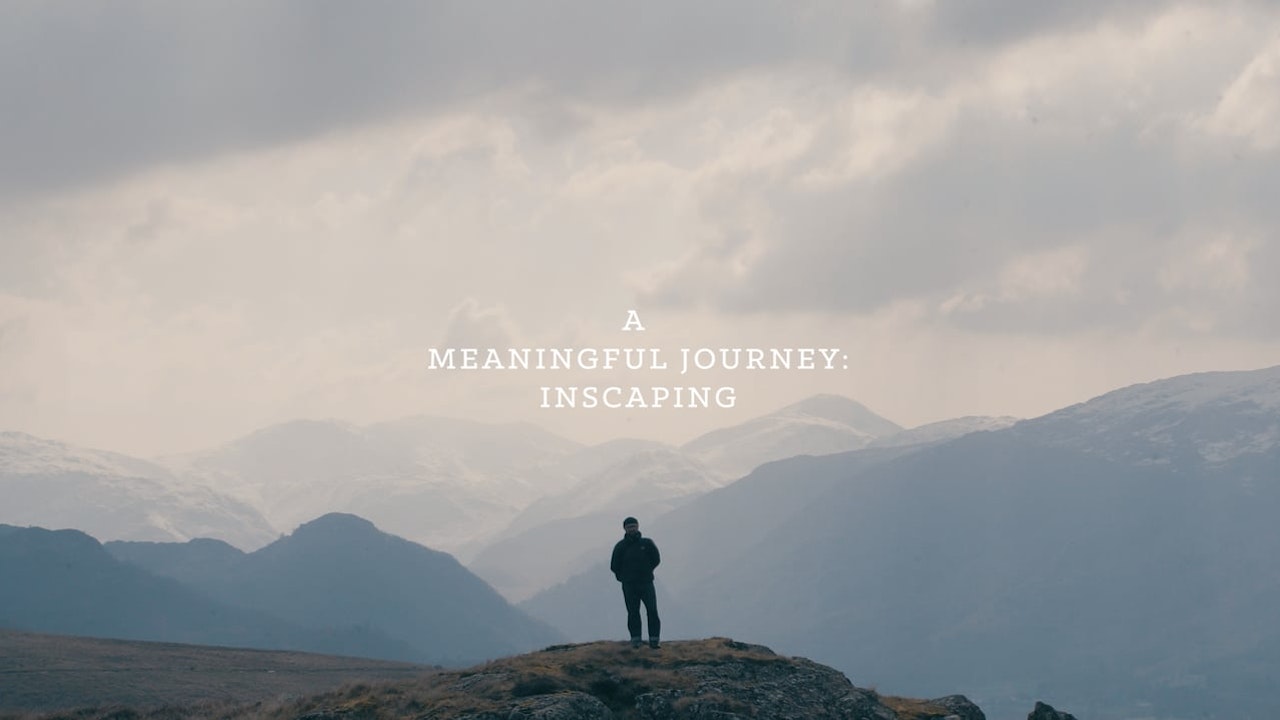 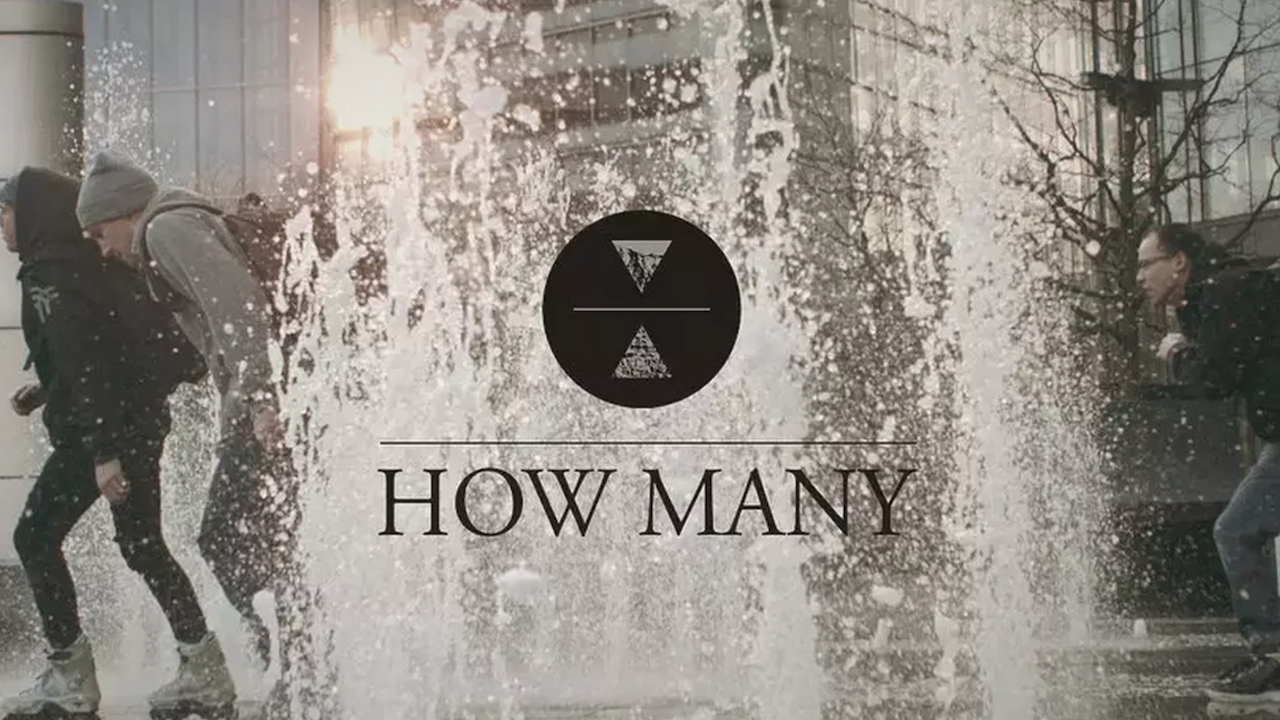 Sim grew up finding places to Rollerblade with his mates. In this self-made tribe, brought together by the freedom their sport gave to them, Sim became a recognised expert. By 16, he was featured on the covers of all the top UK sports magazines and competed in California on several sponsored tours.

It was during one of these trips that Sim broke his hip, ribs, and arm in a serious blading accident. During his rehabilitation, he began to document his mates rollerblading and competing. A new passion emerged.

Sim began sharing his work on Vimeo, and has been awarded several Staff Picks. His work is frequently referenced and recognised by other film-makers. In one example Sim was chosen by the Creative Director at Lululemon, himself a US based film-maker, to create the brand’s first UK film.

In 2017 Sim began shooting a series of intimate portraits for the Outdoor equipment house Millican. Since then Sim has made a number of films for Millican across the UK, Norway, and Sweden. He lives in Brighton and when not film-making, is most frequently found documenting himself and friends free-climbing in a remote forest somewhere.