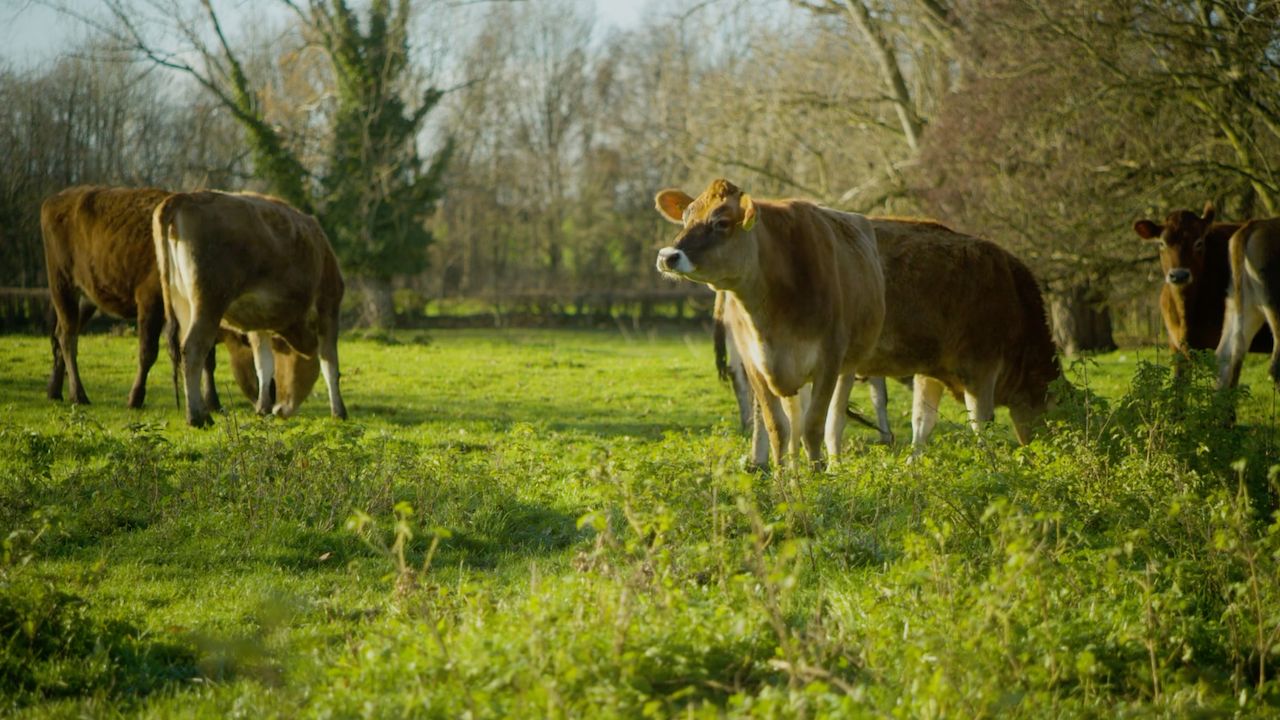 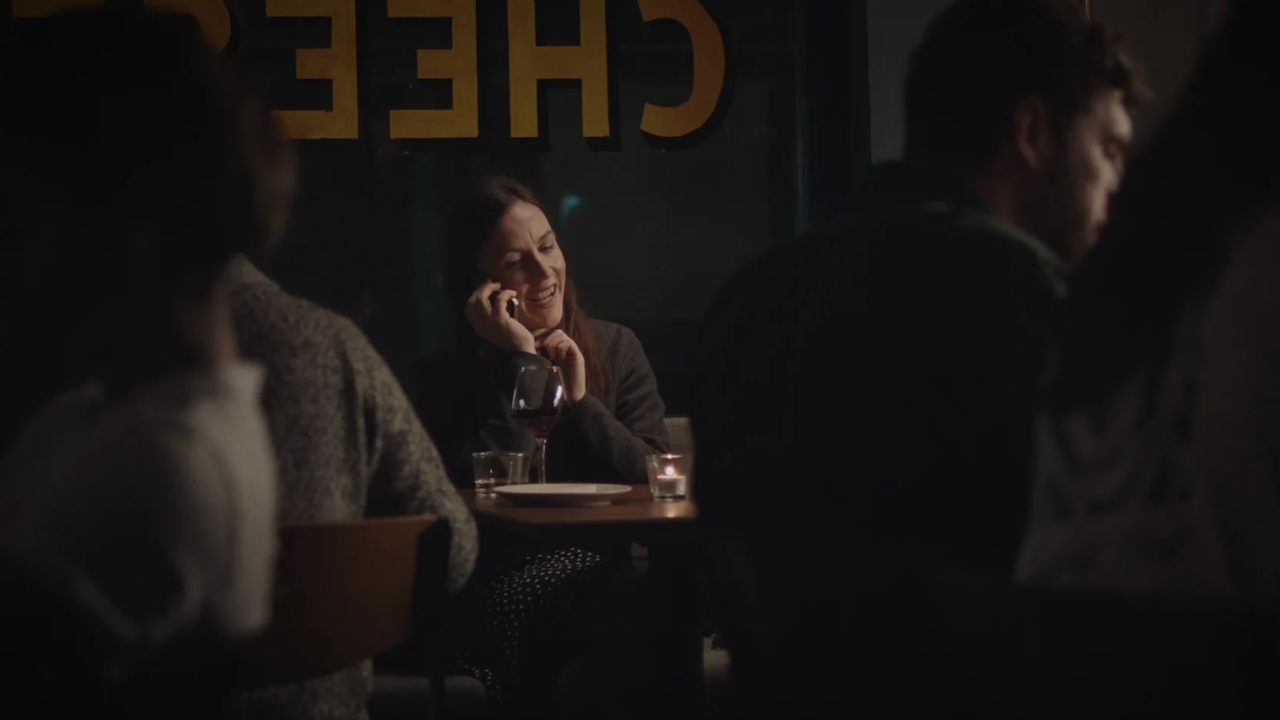 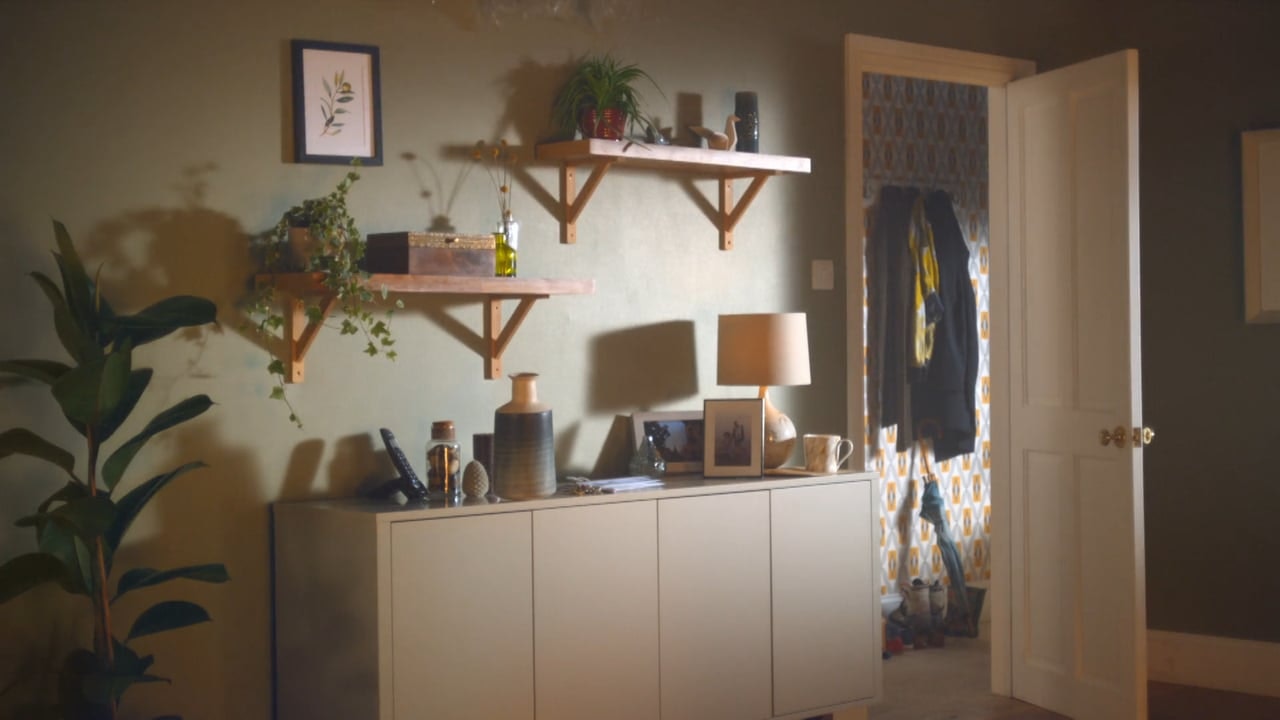 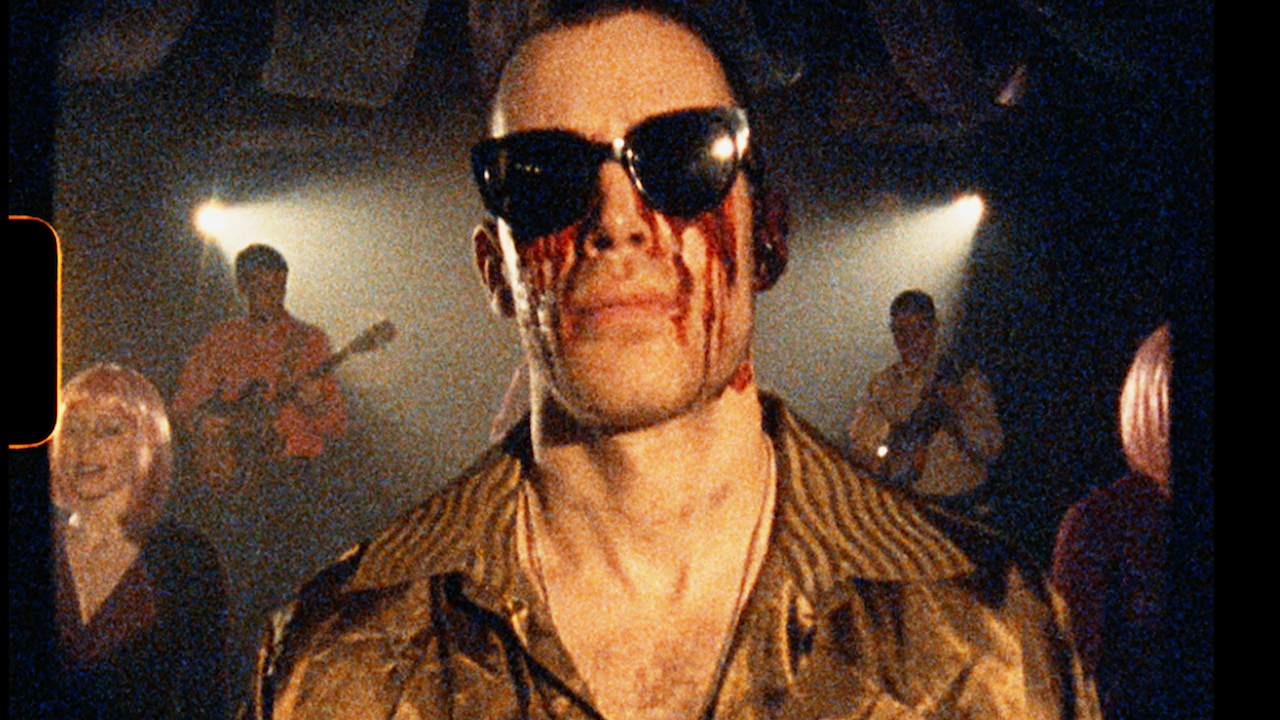 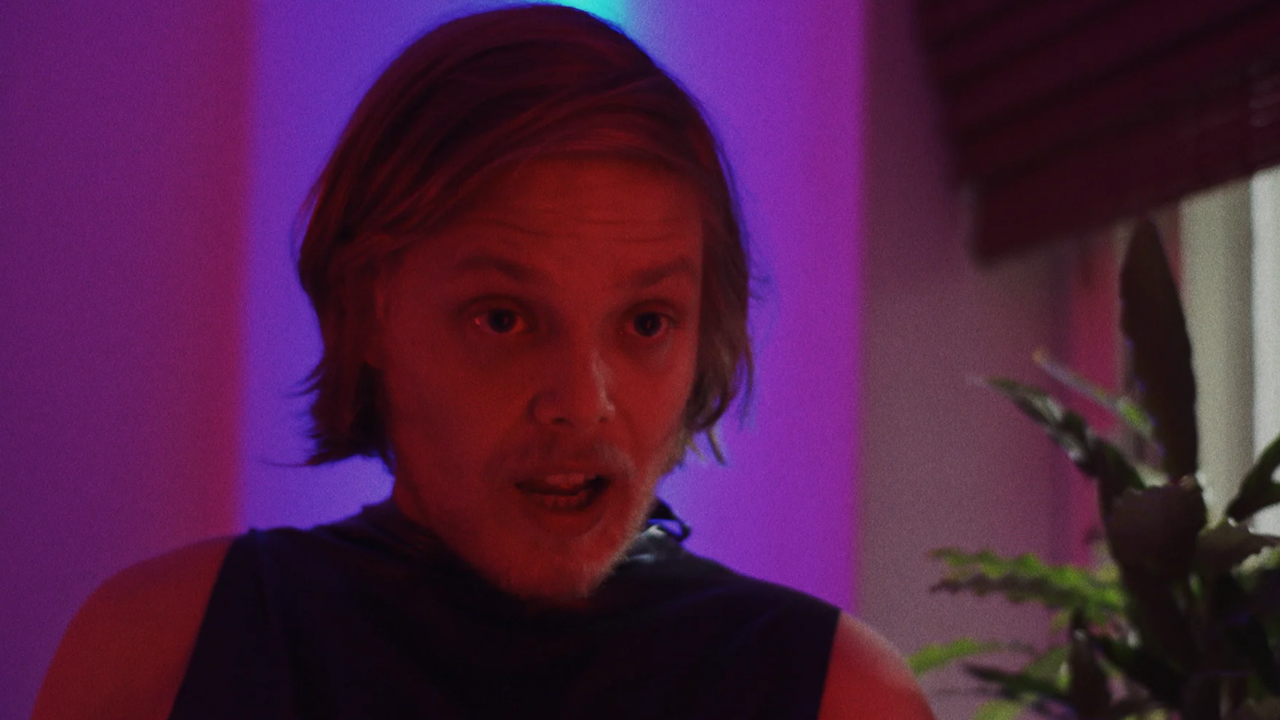 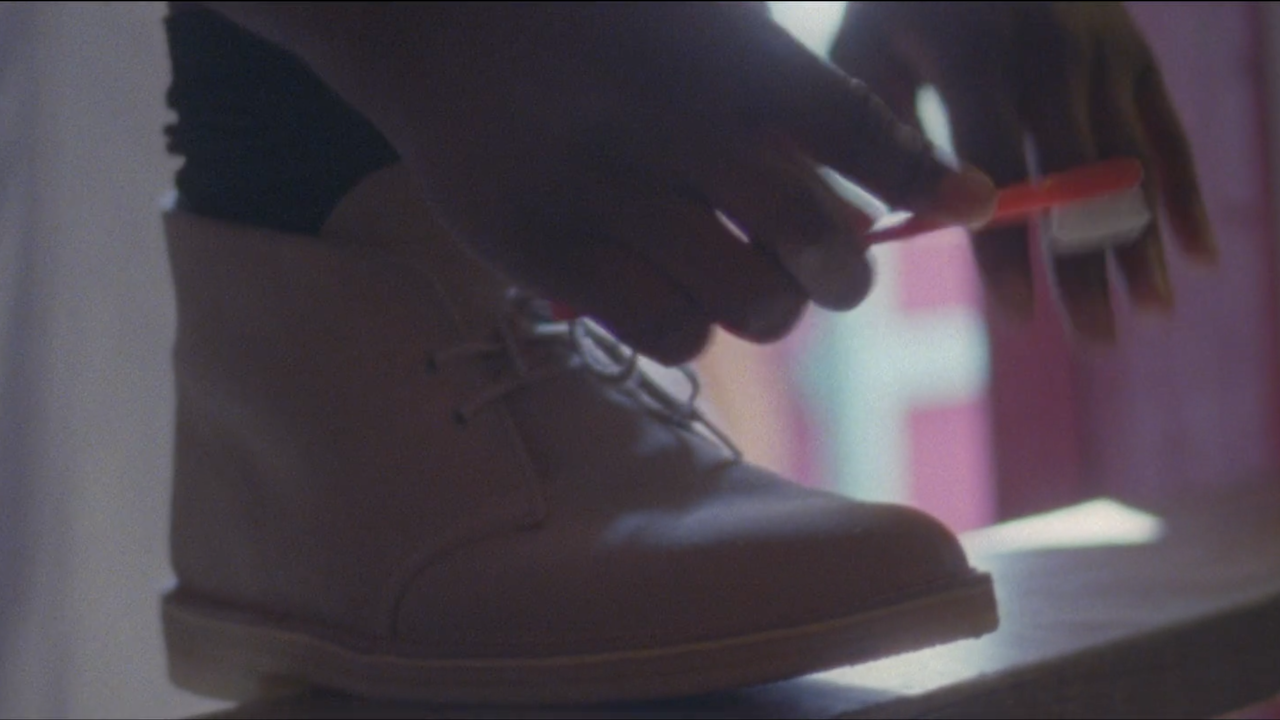 Jamie had a busy year before Lockdown. He wrote and directed the winning short-film for Homespun. Industry Leaders judging the competition called it one of the best shorts they'd ever seen.

Jamie had also been featured in Promo News for his stylishly gruesome video, Beach Baby - Human Remains. Shot on Super 8, this narrative promo is a homage to the 70s shlock horror movies Jamie loves.

During Lockdown Jamie shot his ambitious next short film "Listen to Mother". The crew bubbled up together for a week on location. Jamie also shot cows in December with two much loved and multi award-winning BBH creatives.

Jamie is a huge talent who has shot water exploding through a ceiling on high speed cameras, marshalled all the Guardian's chefs in one day, and re-created the Paris riots on vintage 16mm film for BBH and Clarkes.

He has shot glass blowing in Venice and park marshalls going mad in Texas. But not satisfied with this variety, Jamie has also been shooting a series of comedy shorts that he modestly calls 'directing practise'.