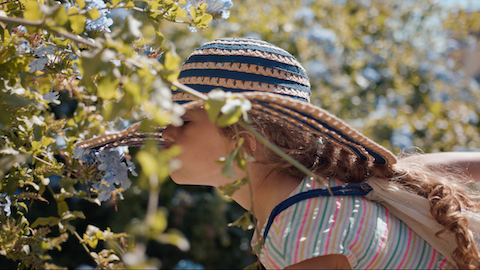 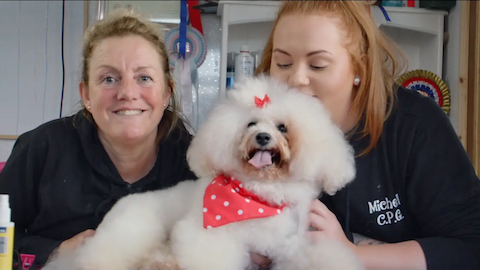 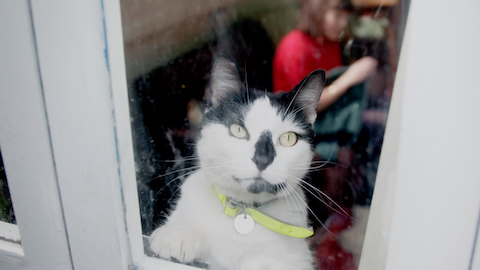 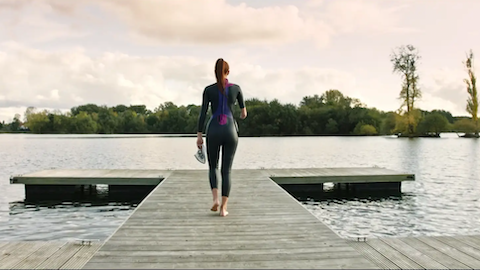 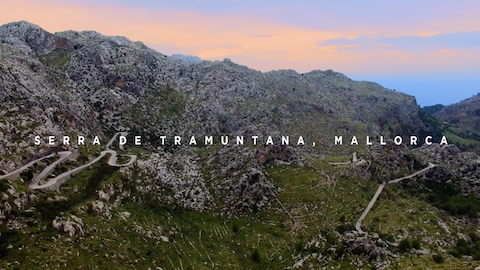 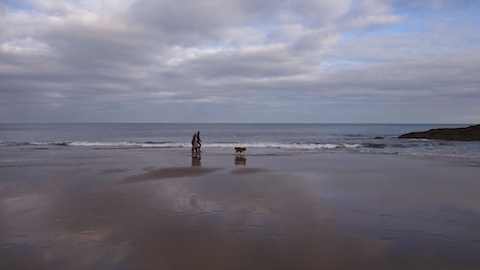 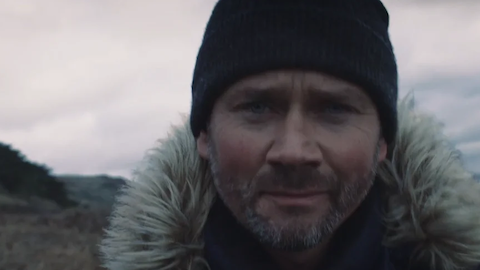 Charles Schwab / Why This Road

We met James a long time ago and we liked him straight away. But we only got to work with him finally in 2017 and we are very glad we did.

James began working in feature documentaries, self-shooting on several high profile series before side-stepping into the world of short stories. In 2017 he was shortlisted for a Shots Young Director Award in Cannes, for his film 'Why This Road?'

In addition to his beautifully shot documentary work, and his increasing commercials reel, James has also developed a very strong food reel which we've showcased separately for space. He manages to compliment these different disciplines, and even combine them. His beautifully captured images of food are often wrapped inside a cinematic documentary.

James is a calm and confident and very lovely storyteller with a great eye for the little things, perfect for those pesky pouring shots and for a human performance.