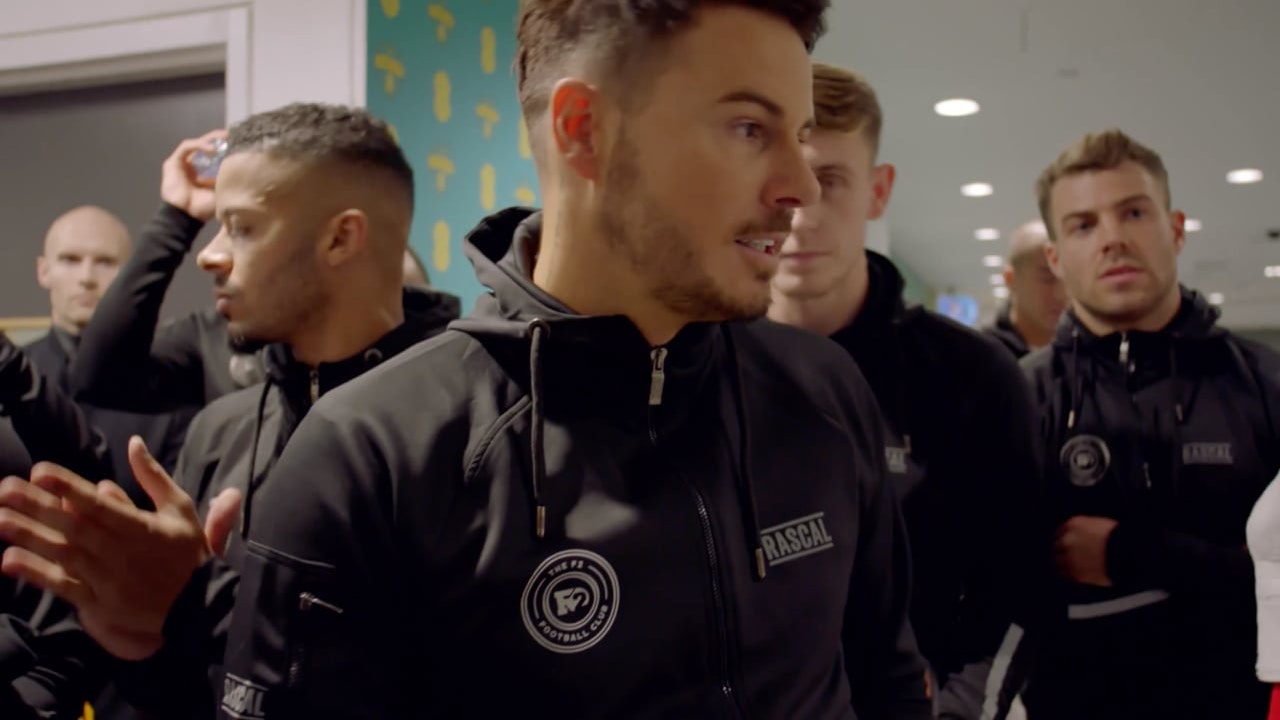 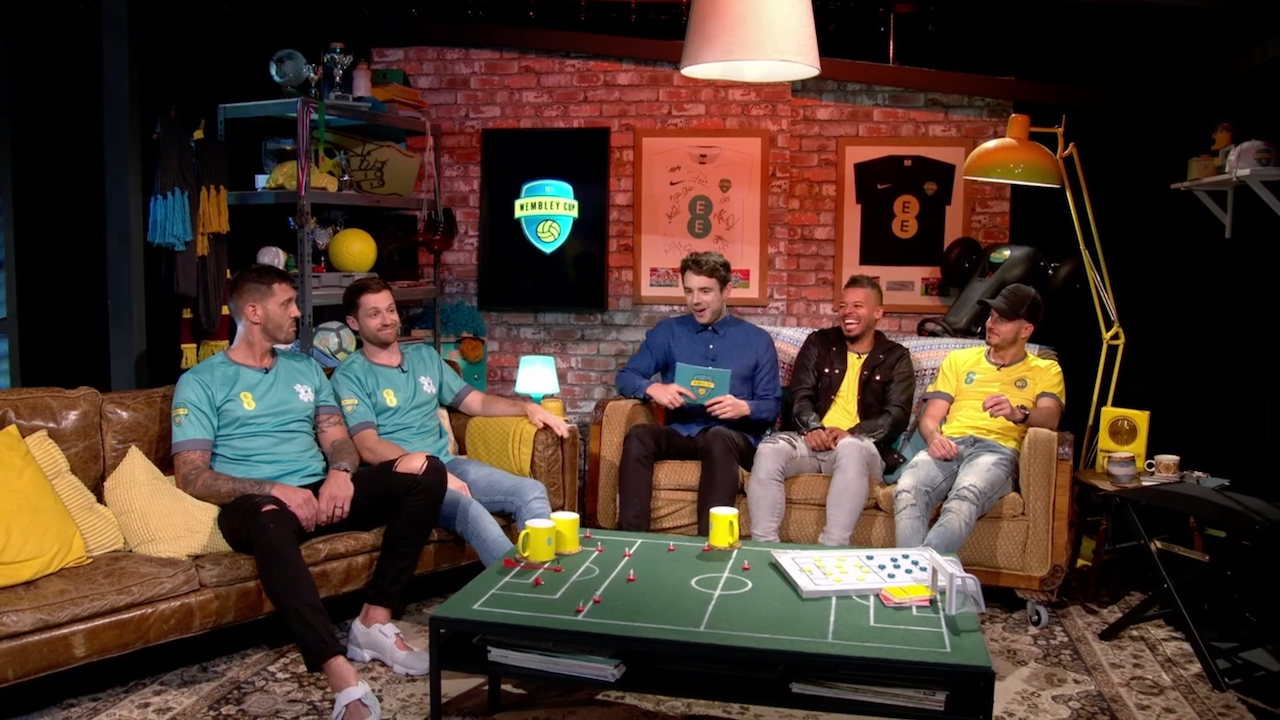 A recipient of the Toledo scholarship, Ian graduated from the NFTS in 2013 as one of their youngest ever graduates. His graduation film "Doubt on Loan" was shortlisted for the Student RTS awards. In 2016 Broadcast Magazine identified him as a future 'Hotshot Director'.

Ian has always been a story-teller and is a resident director for the BAFTA Rocliffe New Writing Showcase. He now spends chunks of his year up in Manchester, directing blocks of TV drama for both ITV and the BBC. Although currently he is filming a new Sky series with Idris Elba.

For several months of each of the last four years, Ian has also been at the helm of The Wembley Cup. He’s developed the formats, directed the series, and then live-directed the Final at Wembley. This series has had over 120,000,000 views across the 3 series combined, making it the most successful YouTube series ever made in the UK.

The series has won several YouTube awards, including Most Effective Brand Series 2017 and best Online Commercial, September 2016. In 2015 YouTube announced that ‘more people in the UK watched the first series of the Wembley Cup than the Champions League Final’.