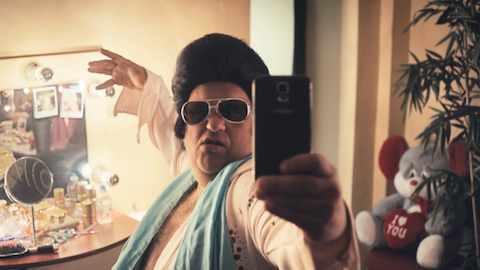 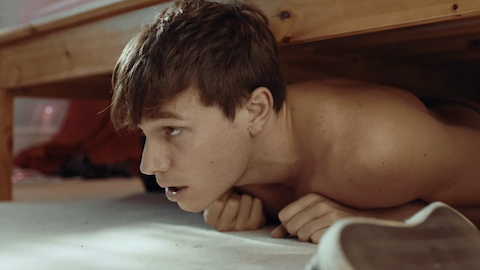 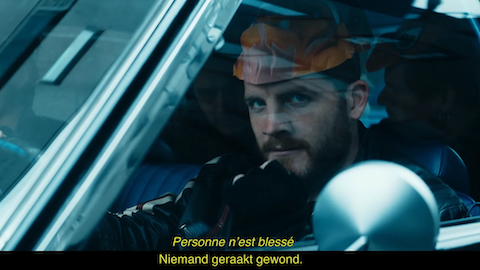 Dan is a wonderful cinematic story-teller.

His short ‘Love Is Blind’ was nominated for a Palme d’Or at the 2015 Cannes Film Festival, a Moet British Independent Award for best British Short Film and was also featured on 'Short of the Week'.

‘Love is Blind’ also picked up awards from around the world, including Såo Paulo, Dijon, the Shnit Film Festival, Emden-Norderney, and Roma. So language wasn’t much of a barrier to audiences loving it.

He is currently developing his debut feature with producer Lizzie Brown, and with development funding from the BFI. Dan describes Lizzie as ‘long-suffering’ because Dan won’t let it be green-lit until he is certain its going to be right. Most people we hear have the opposite problem!

He’s also co-writing a feature script with fraternal duo ‘The Roosens’ who run Rococo in Belgium who are apparently ‘unnecessarily tall’. This development being supported by The Flanders Audiovisual Fund (VAF). Dan tells us his Flemish needs work but clearly his film-making doesn’t.