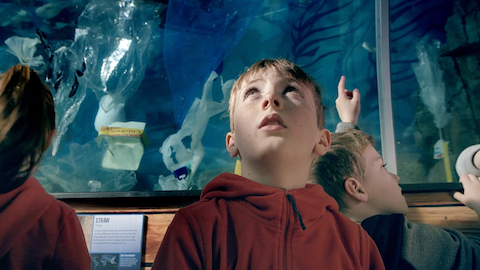 Ogilvy / Greenpeace / The Ocean of the Future 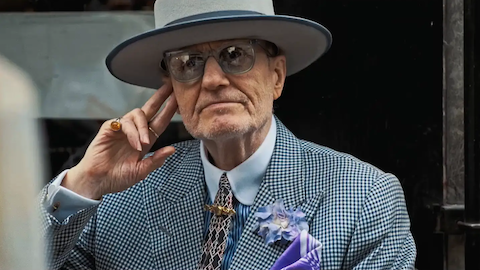 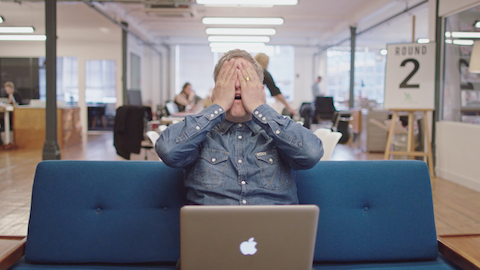 Shots Awards, Fuck I wish I'd made that 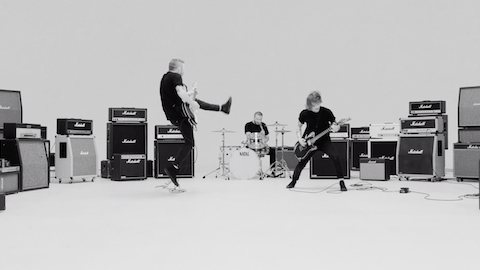 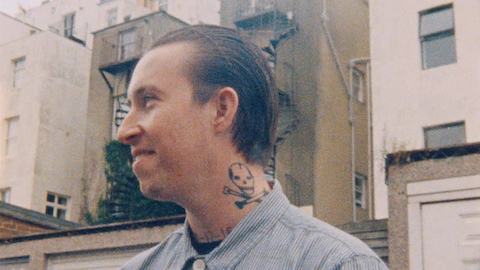 In 2019 Chris won a Silver Arrow for his Greenpeace Film. Despite being called the BAD Arrow we are told this is still a good thing! It stands for Breakthrough apparently.

Chris started out as a drummer in a punk rock band, before putting down the sticks and picking up the camera. He made his first music videos documenting the bands he toured with, and Chris has always had a fascination with people less recognised or creating their personal narratives outside of the mainstream.

His film Ode to Soho for London Fashion Week won a Bronze Lion at Cannes and a Gold Pencil at the One Show, and his spot for Marshall Amplification won Best Online advert at The Drum Roses Creative Awards. His film for Greenpeace about ocean plastics was also named The Drum's 'Ad of the day'.

Chris' work often has a documentary style, but always remains imaginative and visually creative. And music is never far from his heart.