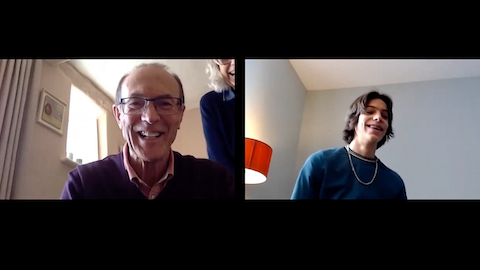 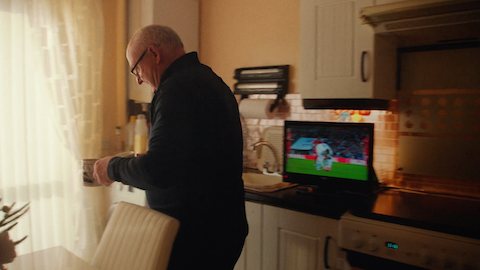 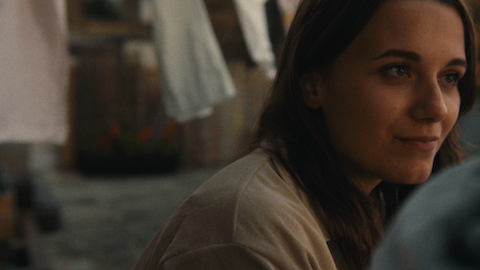 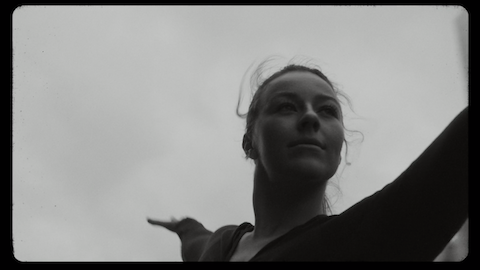 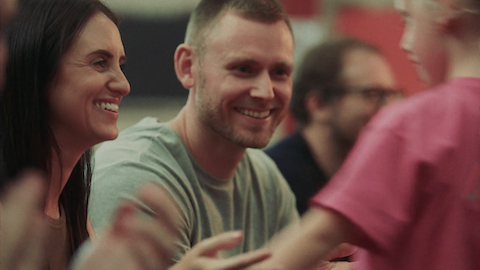 Chris recently spent 3 months with McCann London for Xbox. This now celebrated campaign was extremely complex to film during lockdown - the team had to figure out how best to film vulnerable elderly people remotely while also introducing them to a whole new world - Online Gaming.

In the Autumn, Chris’s short film with Pride In London was chosen by Shots Magazine to include in their Best Work for September 2020.

In Lockdown 1, Chris released his new piece for Puma with the London Gym Company. Shot on two cameras, one digital and one film, strapped together to a Steadicam.

And in between Lockdowns, Chris has kept his momentum up by shooting several music videos and short documentaries.  He never stops working and learning...

Chris started film-making at a young age and has just never stopped. In 2011 he was invited onto the prestigious BFI National Film Academy scheme. They subsequently named him as one of the nation's most promising filmmakers.