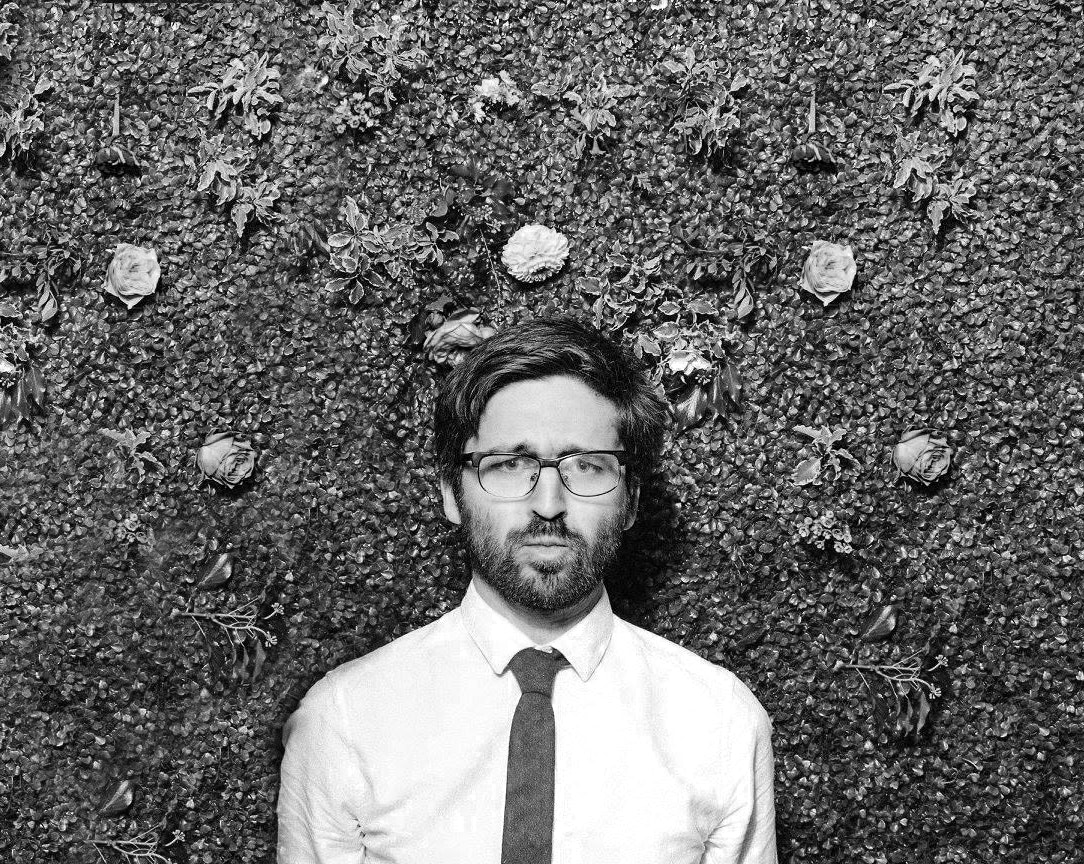 Hoi Polloi is delighted to welcome Adam Butcher to our growing roster. Adam is a master of many crafts…as a teenager he started making computer games in his bedroom, before deciding to become a director full time. He now directs comedy, both live-action and animation.

Adam has won multiple awards for his work with the BBC as part of their in-house Creative team. He has also had four of his short films picked as Vimeo Staff Picks, one of these becoming a ‘Best of Year’. Adam has directed work for MTV, Comedy Central, and Maverick Media, amongst others.