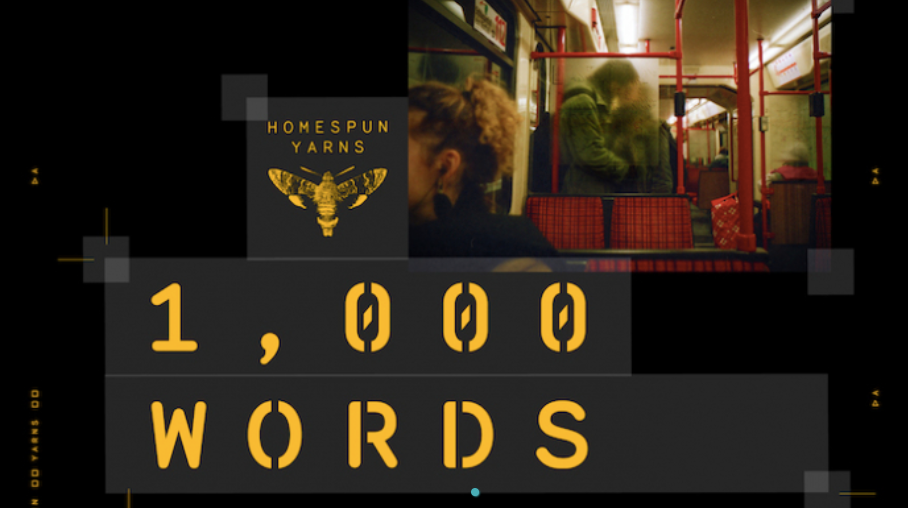 Homespun Yarns - the annual film competition from the content and music video wing of Stitch Editing - have announced their three finalists for this year! With the highest number of entrants in the competition's 6 year history, the Homespun panel had the huge challenge of narrowing the hopefuls down to just nine who were interviewed about their proposed films on the brief '1000 Words'.

From this nine the final three have now been selected and we are pretty stoked to see Director Jamie Gyngell has made the shortlist! Following on from his gruesome music video for Beach Baby's Human Remains, Jamie has written a horror short for the competition - '4 x 6' - which he will begin working on in the Autumn.

With Keith McCarthy of Stink Films mentoring Jamie as well as the support and guidance of many more industry experts we can't wait to see the film, which we are expecting to be another gory homage to one of Jamie's most-loved genres!

The Homespun Yarns awards night will be on November 21st,  the films from the three finalists will be shown and overall winner announced.

Read more about the competition and this year's finalists here.