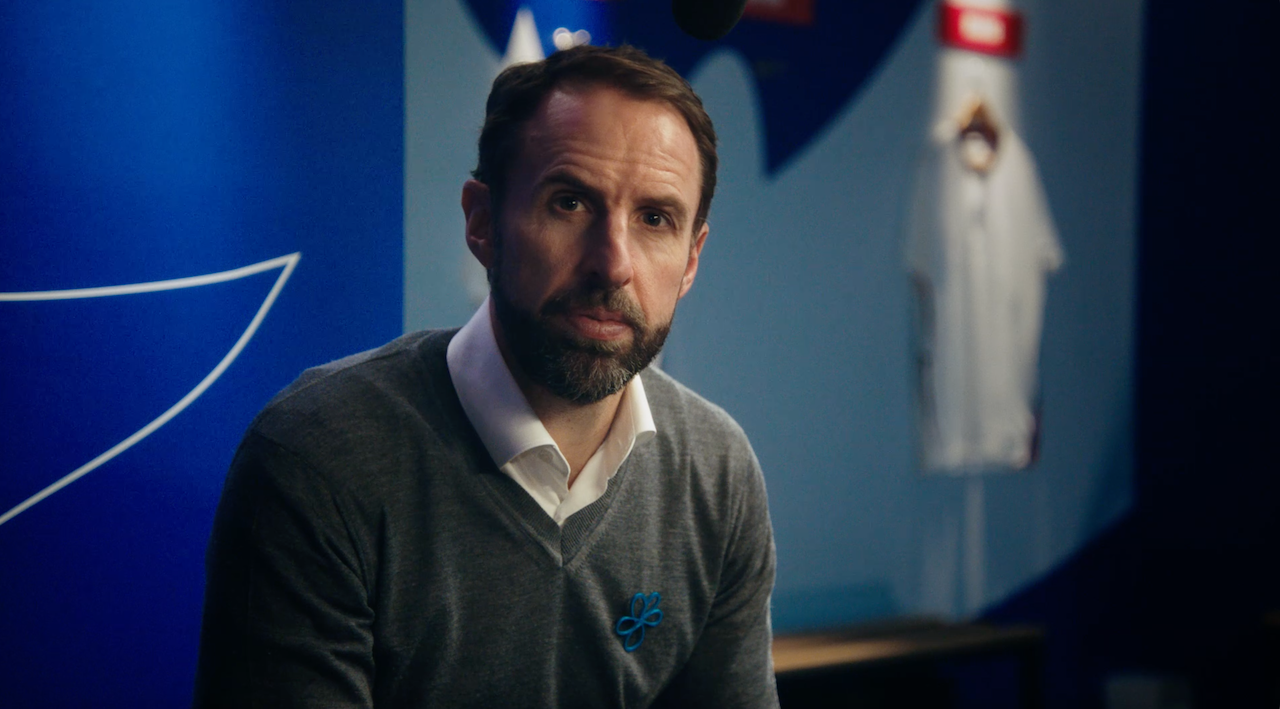 Chris Fowles had the chance to work with the wonderful team at New Commercial Arts. He jumped at it despite a busy schedule. We knew the film was a winner from the moment we first read the creative tag line. "Football should be unforgettable. Sadly some people will forget". The film first aired on Sky at half time for England vs Switzerland. It was also shown in-bowl at Wembley on the Mega Screen and the England team came out for the second half without their names on their shirts. The campaign clearly struck a chord with journalists watching the game and gained widespread PR for the Alzheimers Society in press for the following days.

The film was Creatively directed by Ian Heartfield, creatives Dan Seager and Steve Hall wrote and art directed the campaign. Produced by the wonderful Lucie Georgeson.