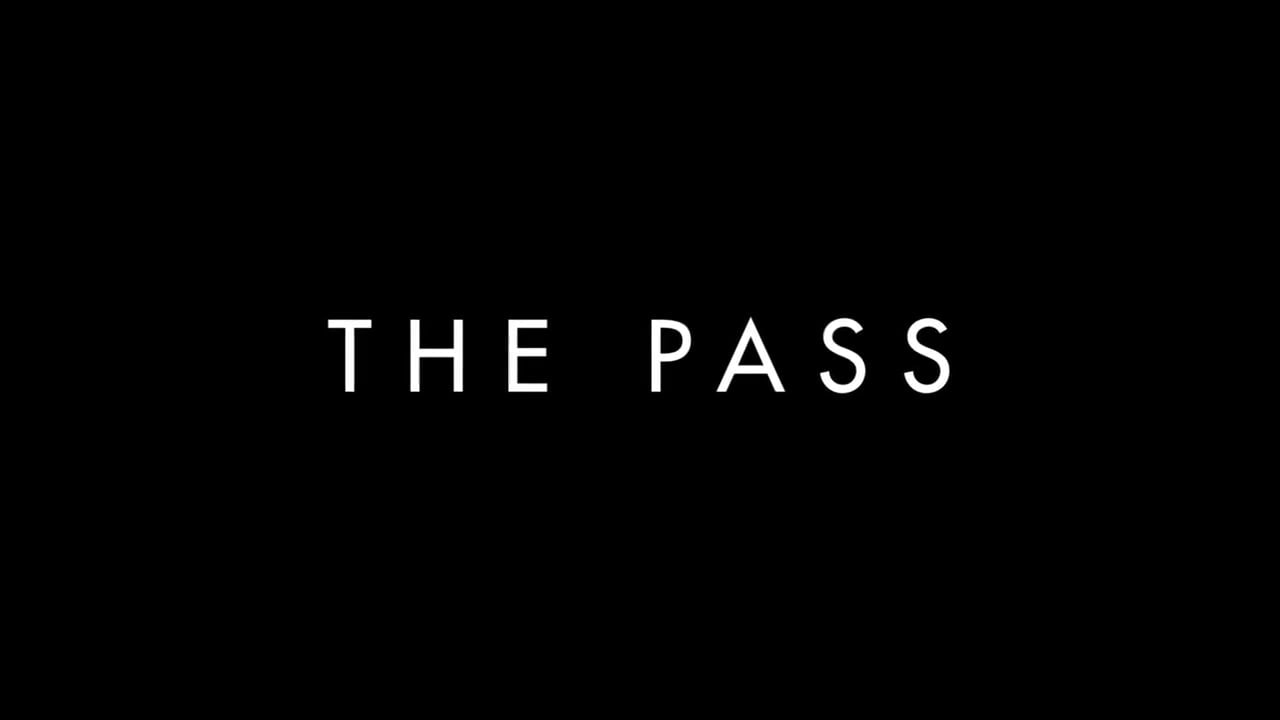 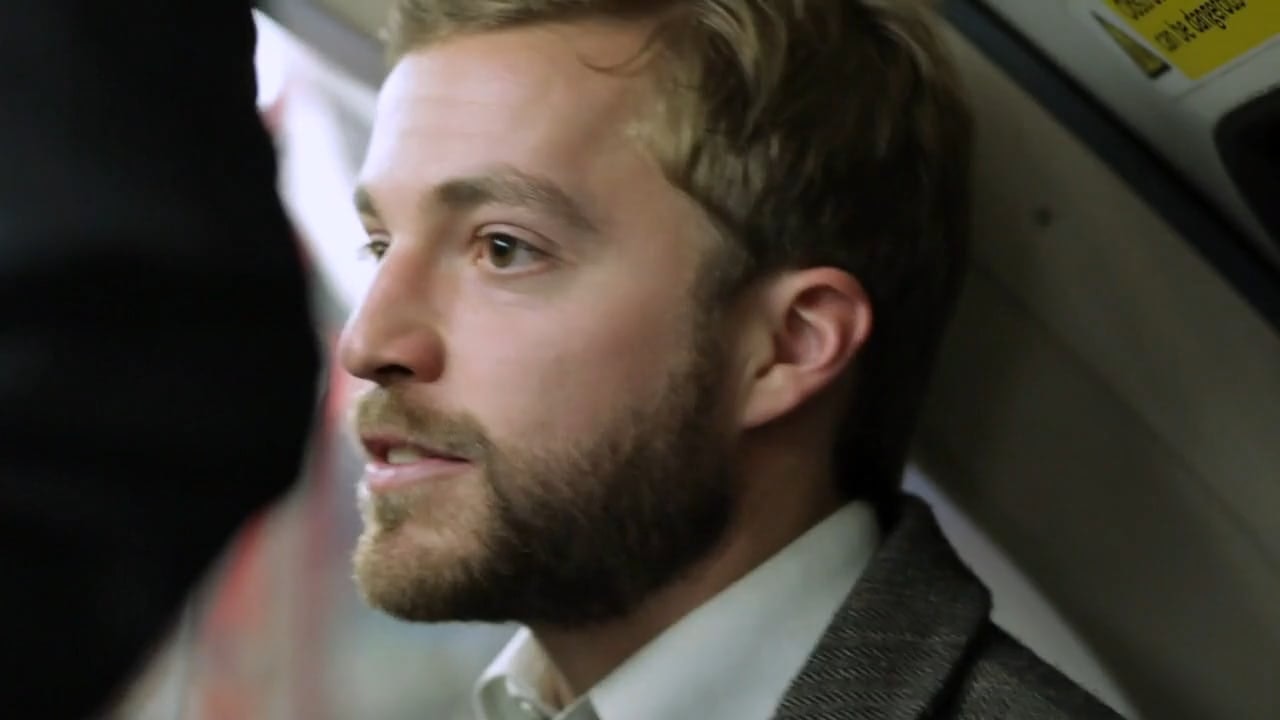 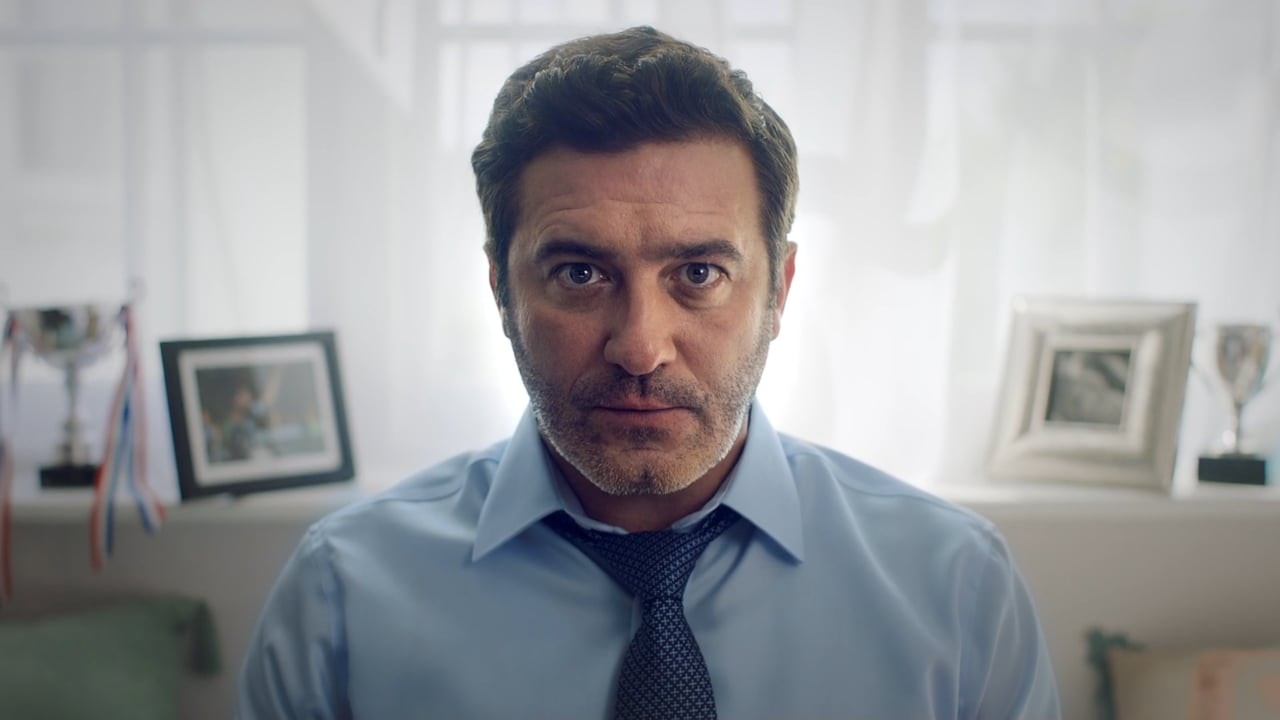 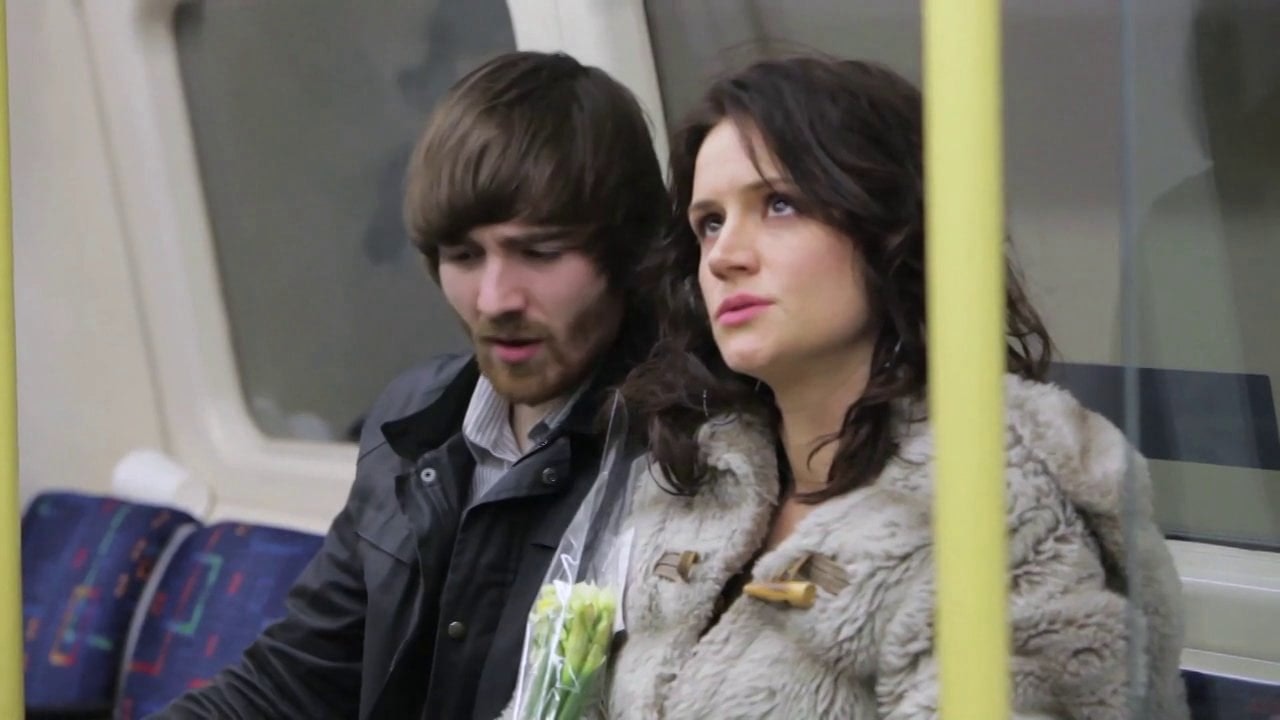 Since "The Pass", Ben has spent big chunks of his time directing Channel 4's "Humans", and directing "Bagdad Central", a new high-end thriller on location in Morocco. Most recently Ben has been helming "War of the Worlds" Series II, shot in Cardiff using layers of post during 2020's lockdown easing in the summer and autumn.

Ben graduated from the University of Bristol in 2005, where he co-founded the UK’s National Student Film Festival, Screentest. He was assistant to BAFTA-winning producer Duncan Kenworthy 2006-2012 and for Oscar-winning director Kevin Macdonald 2009-2011.

For commercial and corporate clients, Ben has worked for Legal and General, Penguin Books, The Guardian, Johnnie Walker, Chestertons, The British Science Association, The Royal Institute, The National Film and Television School, Dovetail Games and Universities UK. His work has featured on The Guardian, The Daily Mail, Buzzfeed, MSN and the Huffington Post.