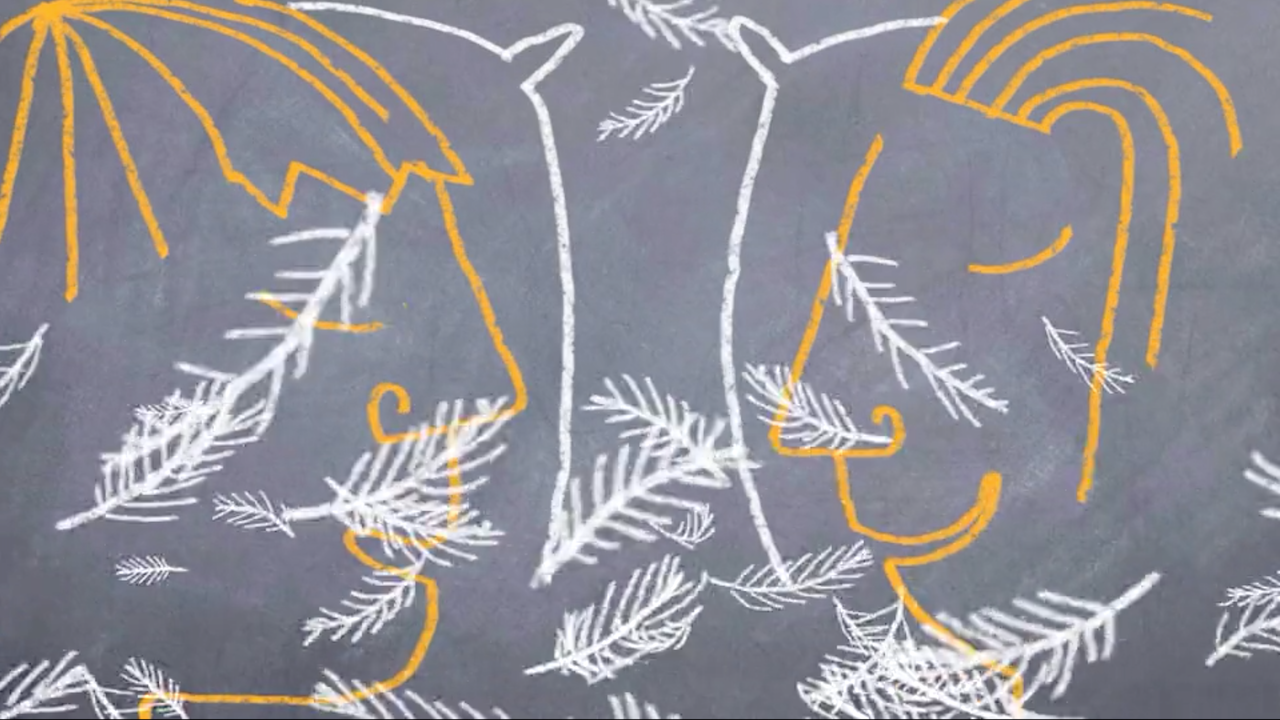 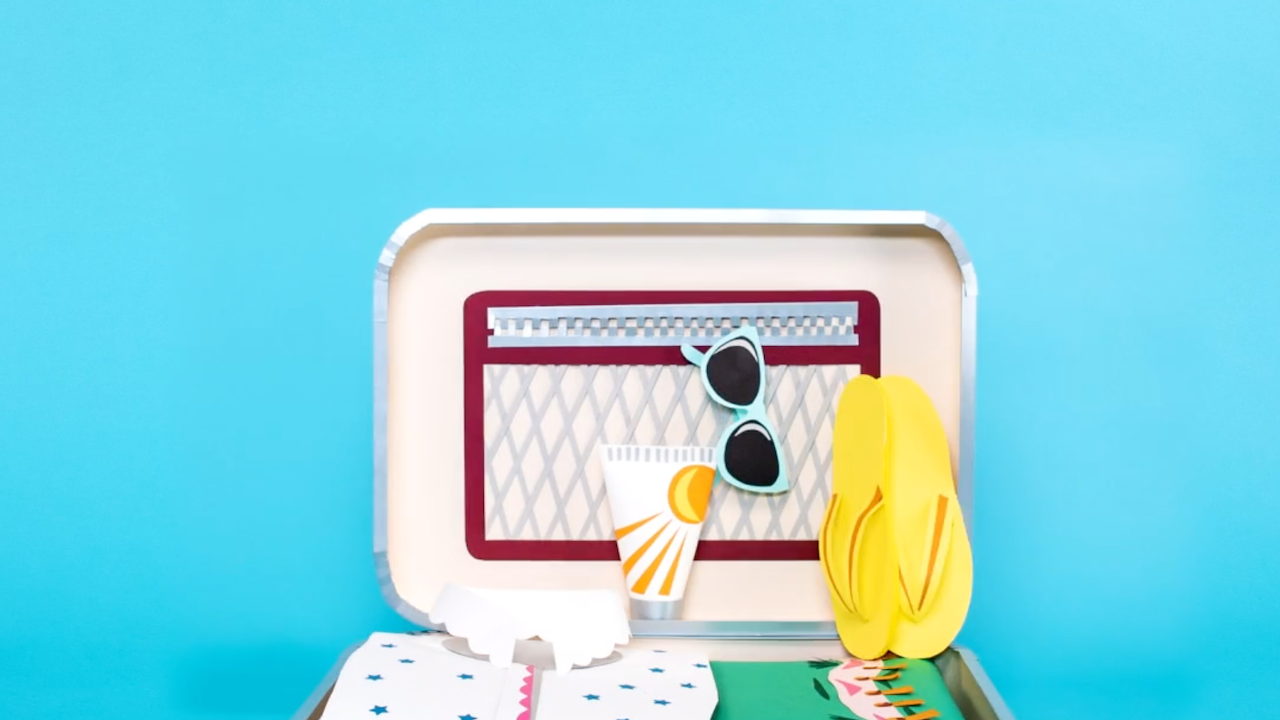 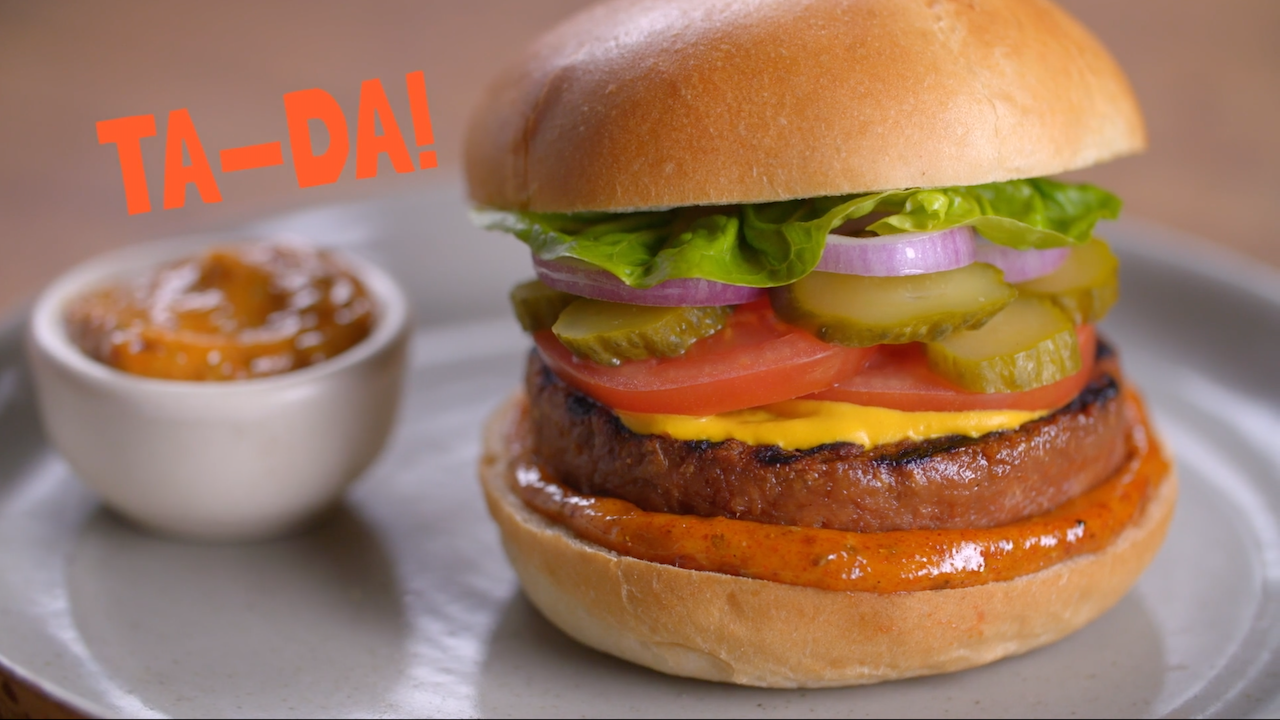 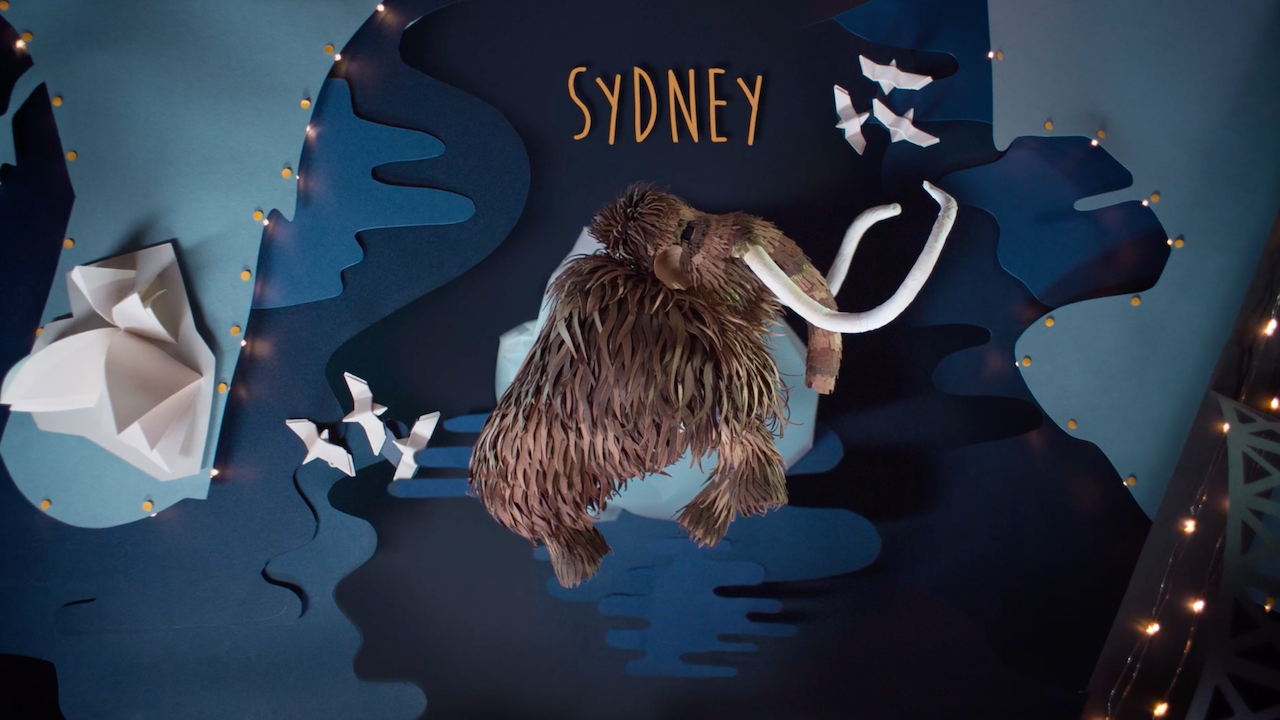 Alice’s style is playful and echoes her passion for everything tactile and vibrant. She has worked with clients including Ikea, Universal Studios, Disney, John Lewis, and Weetabix, and she has won two AEAF awards for her work while in Australia.

Now back in London, Alice is directing a variety of projects from commercials to broadcast. She specialises in creating cheerful explosions in 2D and stop motion.

Alice began her animation career in London where she was awarded her honors degree in Animation and Illustration from Kingston University. While still at uni she won the Germ Viral award in 2007 and in 2008 her graduation film was shortlisted for a British Animation Award. Amongst her directing work, Alice has been on the animation teams for Edgar Wright’s ‘Scott Pilgrim vs The World’, Martin Scorsese’s ‘Hugo’ and Kenneth Branagh’s ‘Cinderella’.