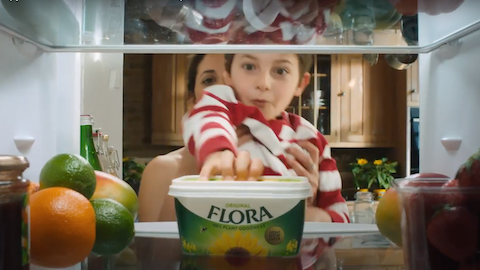 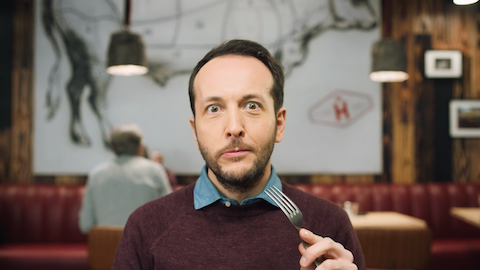 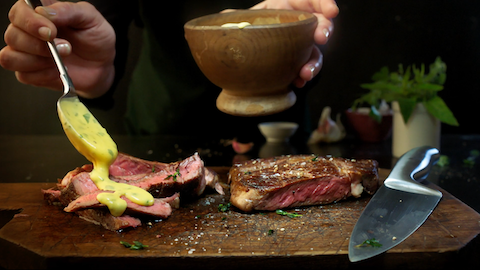 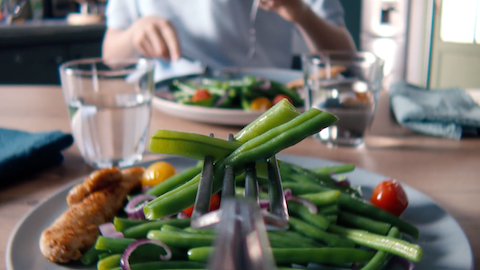 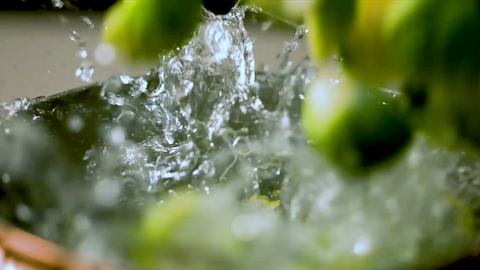 Alex spent the early part of his career working in advertising agencies as a Creative, developing campaign ideas for brands including McDonald’s, Mercedes-Benz, and Co-op. While this was fun, Alex wanted more. Handing over ideas for someone else to direct felt like he was missing out.

Alex began to work in-house at Leo Burnett as a self-shooting Director/Editor - producing content under the watchful guidance of Graeme Light and his very experienced team. During his time at Leos, Alex worked for two years on the Lurpak account. He shot, directed and edited multiple content campaigns for this brand, developing technique and style in macro that would prove invaluable for breaking out on his own.

Now as an independent director, Alex is working both in the UK, and right across Europe with local representation in several countries. And while working with food is his passion, Alex also enjoys breaking out of the macro perspective into sports - producing content for the likes of Nike, Mizuno, Manchester City and Copa90.