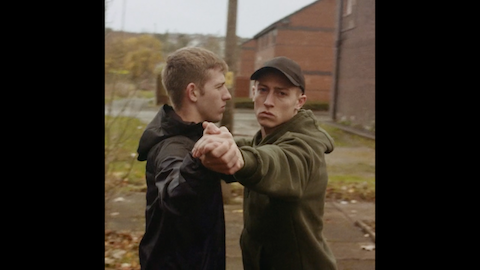 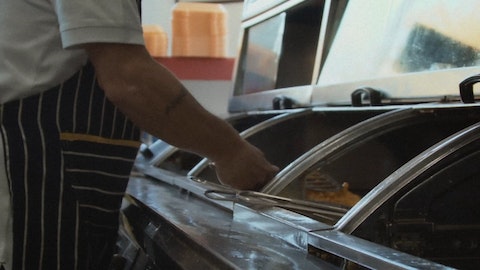 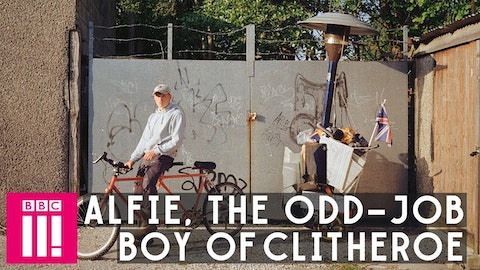 Alfie: The Odd-Job Boy of Clitheroe 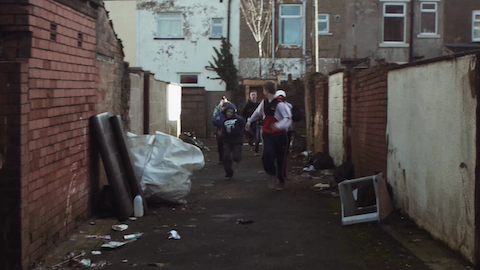 Throw Me to the Dogs / Short Film Excerpt

Arron was also recently chosen by the Sundance Festival as one of 15 breakthrough directors to mentor through their Ignite Fellowship.

Aaron has been shooting a feature length story about Alfie, which he is now editing. Alfie originally came out on BBC3 and received over 5 million views through Facebook in the first 3 days. So far it's been viewed over 20 million times and generated hundreds of thousands of interactions with young viewers.

Aaron is a story-teller from Blackburn and he often blends working with real people alongside actors, with unscripted and improvised performances, street casting and using non-professional young actors.